Although it borders the Indian Ocean, Beachwood does not quite have the accentuated undulating fairways so common to Links courses, especially those of the Country Club Course. 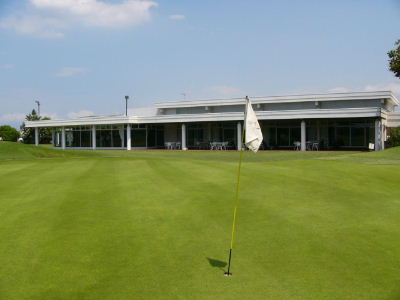 The course was taken over by DCC a few years ago and underwent some refining and alterations to bring the course closer to championship standard - offering the discerning golfer an alternative challenge at Beachwood.

An interesting aspect of the course is that it lies at the southern end of Virginia Airport - mainly for small commercial aircraft, private flights, training flights and helicopters - adding an element of excitement to see these small aircraft take off and land directly overhead. 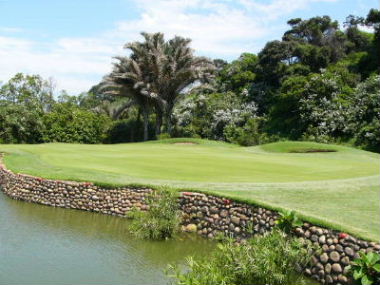 Barring the par 3 second, all the fairways run parallel to one another in a N-NE / S-SW direction. The sixth and ninth fairways both have a dog-leg left to consider whereas the other fairways are all straight.

There are 41 bunkers around the greens, and 33 fairway bunkers waiting for wayward shots. Four of the holes are blessed with water features and most fairways are lined with trees. 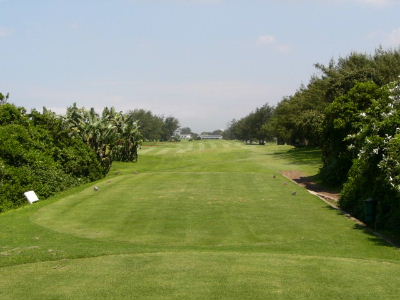 The Western perimeter of the course is lined with private homes bordering the course boundary, but none of these is part of the course, and as such out of bound balls are difficult to recover.

This course is a very good challenge to the handicap, for the fairways are narrow and long, and require precision tee shots and lay-ups. The course is maintained with the same diligence and care as that of the Country Club Course. 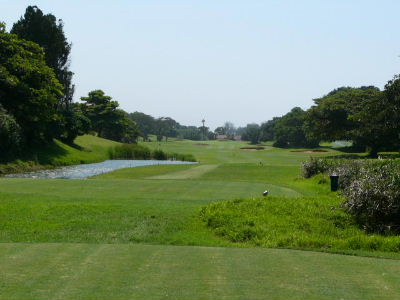 Signature Holes: The sixth is one of the most demanding par 4's you will find anywhere. At 410m from the back tee, set high in the dunes, the hole doglegs left, with a stream, bush and water hazard to be negotiated en route to the green. 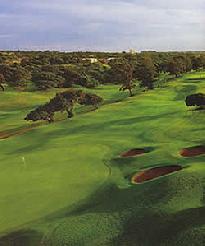