Royal Dornoch Championship Course was ranked No.6 in the world and No.1 in Scotland by Golf Digest 2014 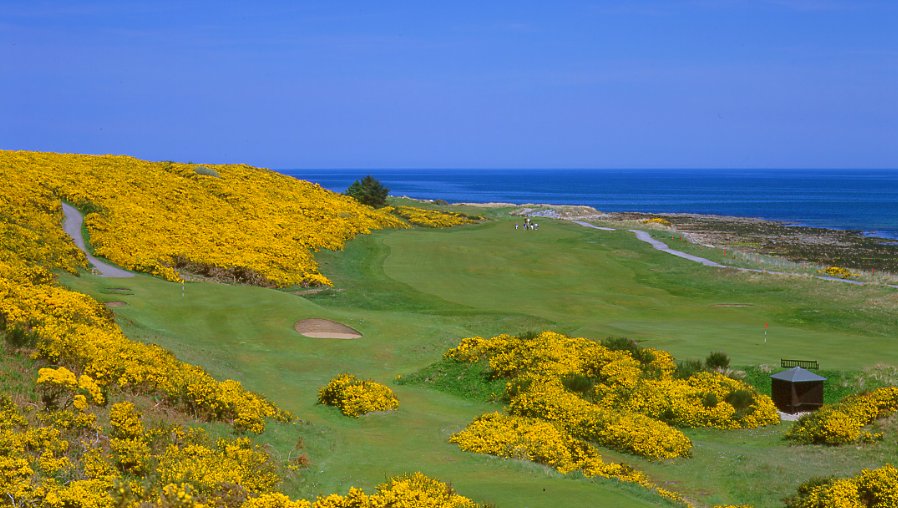 Probably the only reason it does not feature on The Open Championship Rota is because of its remoteness and lack of nearby facilities to cater for the mass of spectators that each Open attracts.

It is a great favourite of Tom Watson who described his round there as the most fun he had had playing golf. 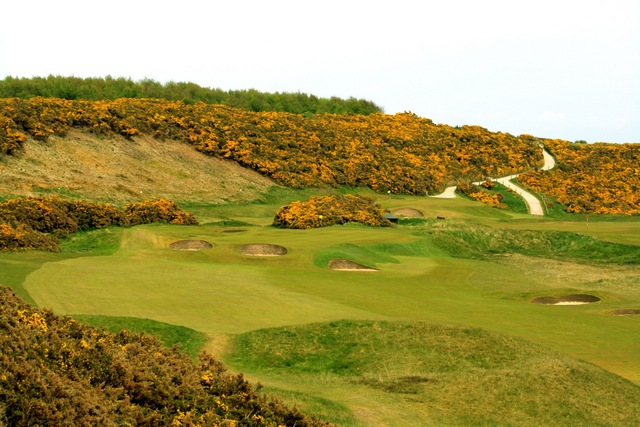 It's wild, isolated and, at the same time, absolutely beautiful; there's the blaze of colour in early summer when the gorse is in flower, while the pure white sandy beach divides the links from the Dornoch Firth.

Not a long links by some standards, if the wind blows you will do well to post a good score 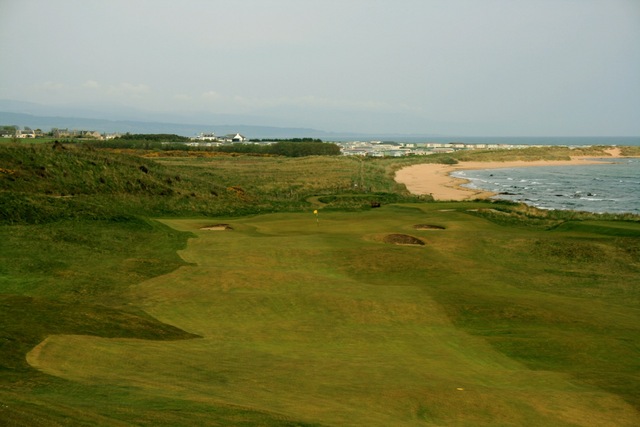 As with most Scottish Highland golf courses, you are assured of a very warm welcome at Royal Dornoch. Be sure to sample the food and Scottish ale in the bar after your round.

Royal Dornoch has two eighteen hole layouts The Championship Course and the Struie Course, the latter being ranked No.50 in the best links courses of UK & Ireland by Golf Digest 2011 so you might like to get a day ticket and play both courses 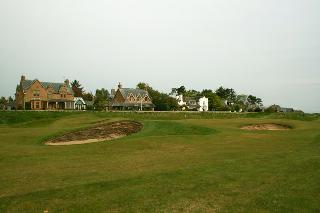 Pre-booking is essential but you are welcome every day of the week.